This video was taken Easter Sunday afternoon...after a few candies.

Here's a little soundbite from our talk this morning :) 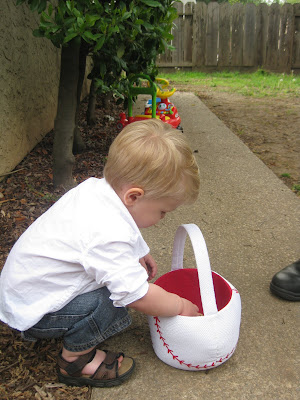 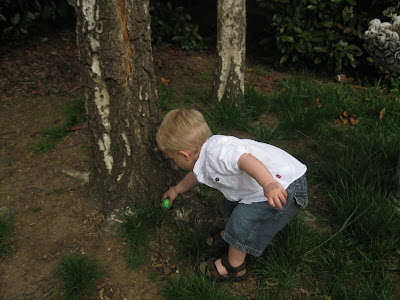 We had a great Easter this year complete with Rhonen's first egg hunt. He picked up the concept very quickly and found all of his 25 eggs in no time. He recieved a farm magnet toy from the Easter bunny and two Easter baskets (one was left at Grandpa's house...he was kind enough to bring it over :) Jackson got a new bee book. What a fun day! 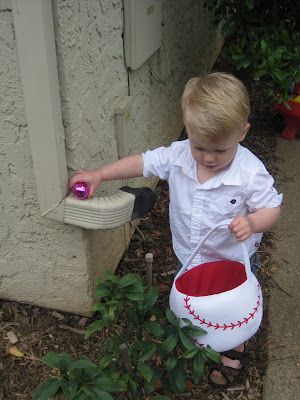 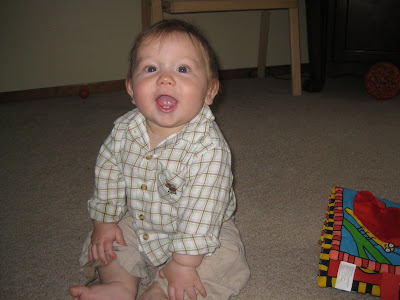 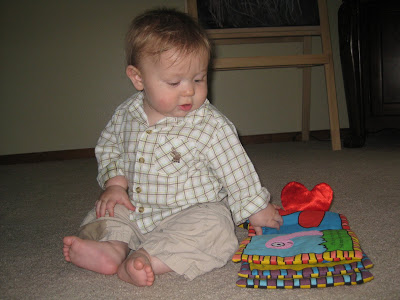 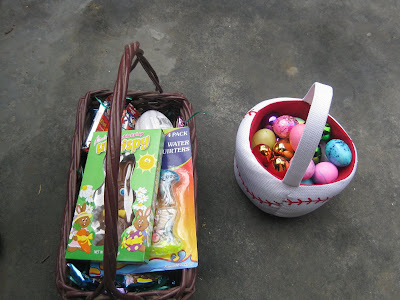 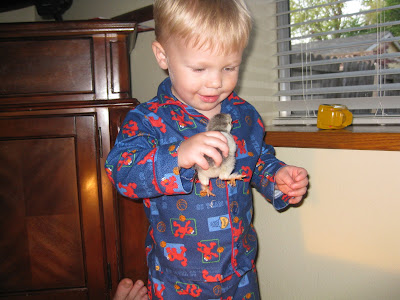 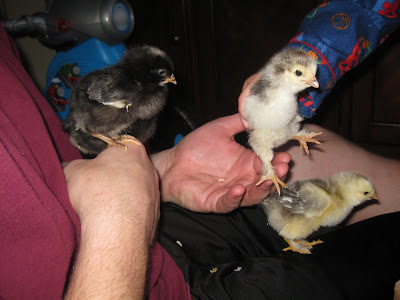 Our chickens are now a few weeks old and slightly bigger than in these pics. We have named the two yellow gals, Dixie and Emma. The darker birds are Petra and Bertha. Along with laying yummy eggs, we are hoping to teach our boys to have compassion and empathy for animals. They are supposed to be wonderful pets for children, especially these breeds. We love our little chicks!
Posted by Ellie at 11:32 AM 2 comments: 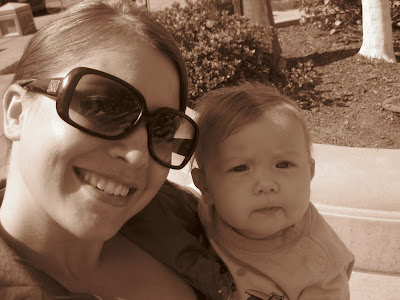 Little baby Jackson isn't so little anymore...7 months tomorrow! He's a joy and we're just eating him up :) This month he has began to scoot and roll around the floor and has mastered sitting by himself. He has tried to push up onto all fours and can lift his tummy up for about 5 seconds. I know it's just a matter of weeks before he is exploring all over our home, but for right now he stays in one room. Sleeping has greatly improved. He now naps twice a day for about one to two hours in his crib...all by himself! Nighttime is getting better too...although I'm still getting up at least three times to nurse him. No rest for the weary (aka the mother who has 2 under 2).

He loves Rhonen and starts laughing each morning when he sees him come out of his room. He also loves Rhonen's toys :) But his brother is learning to share and will often offer Jackson one of his toys. Jackson loves splashing in the bath and putting just about everything in his mouth. Have I mentioned the hands on this boy ?! First of all he has quite a grip. You have to really pry things away from him. Second...he is fast. If you're holding him in one arm and pick something up in the other, he is all over it. I think that comes from Dustin's side and I am sure Jackson will be able to mimic all of daddy's hand tricks in the coming years. I am clinging to these last few months of baby time...and what sweet time it is!
Posted by Ellie at 4:01 PM 1 comment: 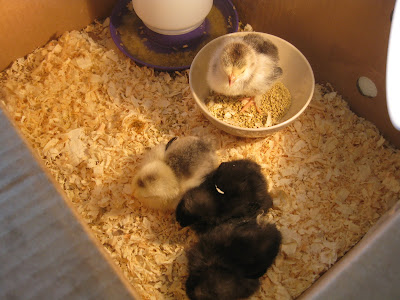 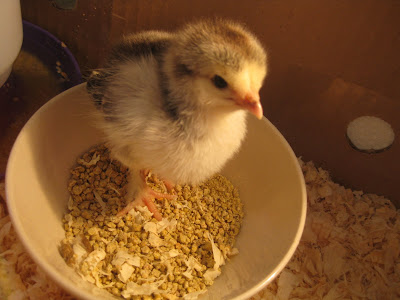 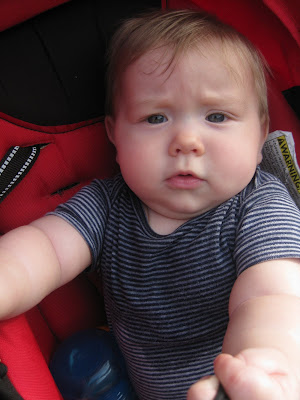 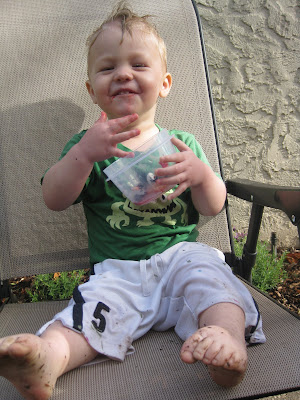 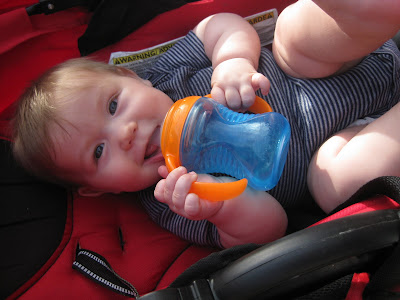 Yes...we're ready for some nice weather and it's seems to be on it's way. I can tell this summer will be all about getting wet, playing, and just enjoying our backyard. It's a nice thing to have, a backyard. 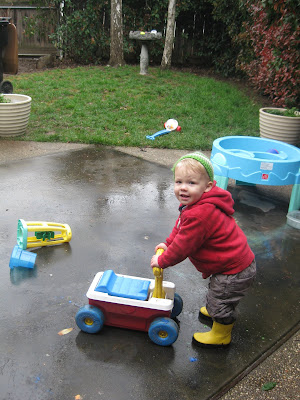 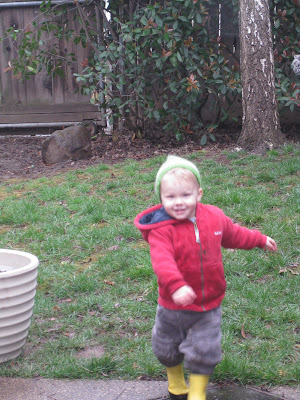 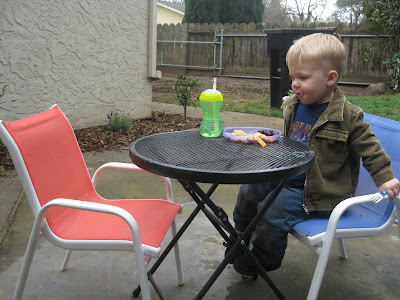 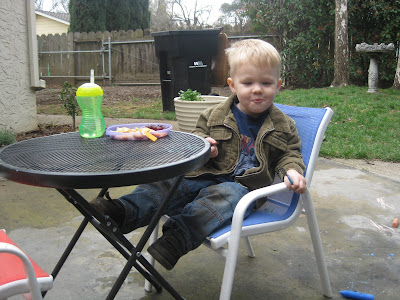 Here are some photos I've been meaning to post for a while...sorry for the delay. Rhonen loves to be outside regardless of the weather, and to be honest, he's a much better child when he can enjoy the great outdoors.
Posted by Ellie at 8:59 PM No comments: 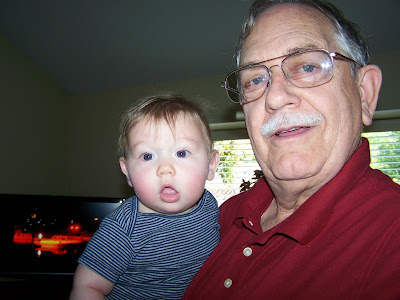 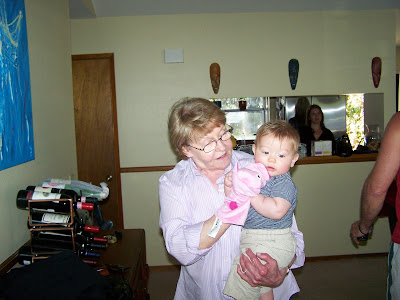 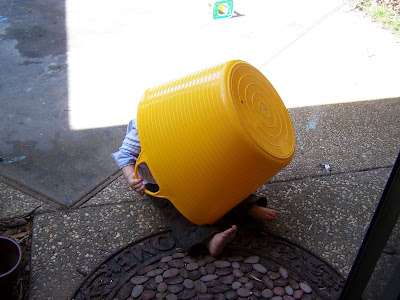 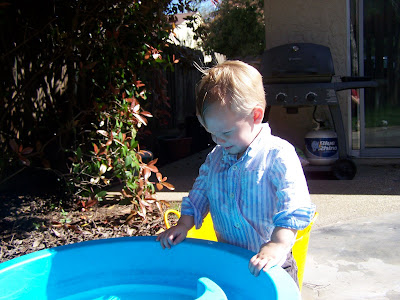 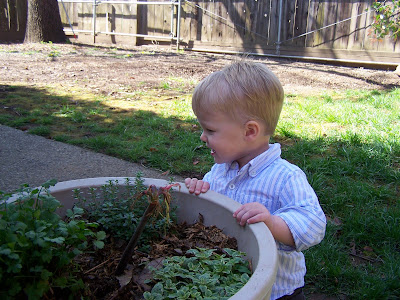 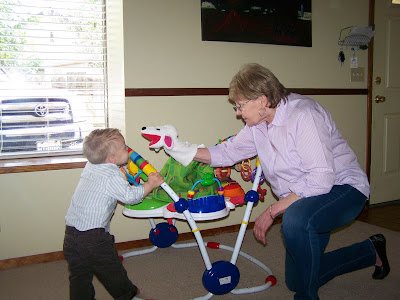 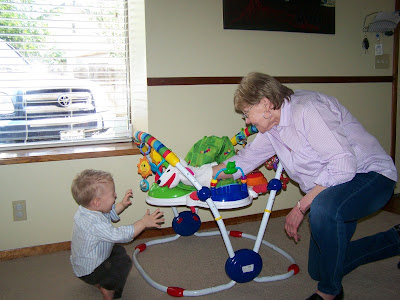 Last weekend our Gigi and Grandpa Carl came up to Chico from Elk Grove for a visit. They got some wonderful shots while they were here :) Thanks Grandpa Carl.
Posted by Ellie at 8:27 PM No comments: 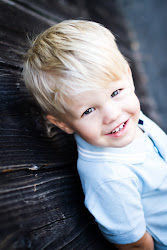 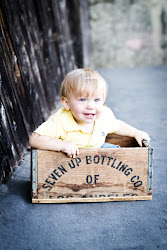 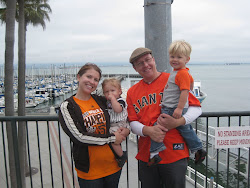 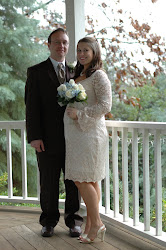 Ellie
I'm a young mother trying to savor every moment with my family...this is my mark.